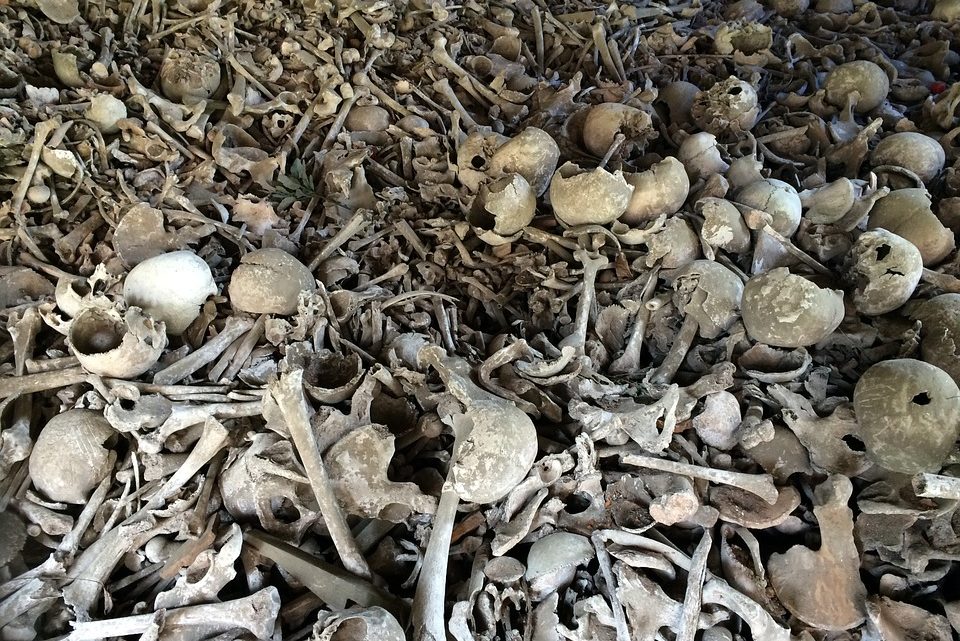 The Angle Of View

“All of man’s troubles comes from his inability
to sit quietly in a room
all by himself.”

This will be my first blog — written in English — be patient please.

You may ask yourself: “Who is Arnold Rothstein?” Well, he is a character in a film … better in a serie called:

But — as much as it may give the ego delight — is it important who tells a wise line? All in life depends on the angle of view … I guess. Anyway.

The story set’s in 1920 in the USA and it is a good example how the world became what we can see in our days … corruption, lies, murder — the whole stuff and not all is worth living for, I think. Prohibition — an intelligent trick to shift power and money. We may be a bit more subtle now … but in many ways we’re still the same. For me, it is a reminder and I ask myself what message the film-maker had in mind. Is there a lesson to learn?

“Don’t forget where we came from!”

Of course … you have to ask yourself: “Are the film-makers trying to tell us to be aware of what is going on in the world, so that we don’t have to make all the mistakes all over again? Or is it just a demonstration of power — for those still in charge? Are the film-makers just bending a knee to earn the blessing from their masters?”
For me fare too often film’s are just propaganda — especially in den US. The whole Film-Industry is in its end a propagada-machinery — fare from ›just‹ entertainment! I am quite sure that no film goes without proof — by the authorities — into the market. What we know for sure: The best way to sell something successfully — book or film — is, to lay the foundation, at least partially, into real facts. It is much more attractive or easier to accept and because of it we’re buying!

But what can we learn from it — from this
angle of view?

Well, it works also in a other aspects of life. We all are witnessing, something really strange in the world. The facts about Corona are at least as ›good‹ as those in the Boardwalk-Story. What most people obviously don’t realize — refuse to believe — is, that this story is real and not just an evening show on television. Is it a gift or a curse to realize … better — face the truth? I do not know but it is a decision to write or speak about it and if we do, someone may start to talk and write too…

It is wonderful to live from inside a dream. All my life I had the distinct feeling, that I will change the world somehow … thought, that when I try really hard, help will fellow automatically. This dream is almost gone and I don’t know where it went. Disillusioned, I guess.

The glory of an ending story

I feel like, standing in the middle of the night, with my back
against a wall. It is dark and cold.
Fog is slowly passing by.

I am tired of breathing. Pressureless heartbeat … slow.
My body seams to fade into the dark
— into the darkness of the night —
seams to melt with the environment.

For a moment my eyes are open.
Regaining focus.
There it is — the execution squad.
In exact this moment, the sharp sound of the seven guns
reaches my mind.

Time’s frozen — no pain, no thinking.
All is dived into dim

becomes slowly brighter.
A sensation of zero gravity is taking over.
Peace … a faceless smile.
The sillent sound of emptyness — I am.

It came after my morning-meditation —
in the recover-phase after it.

To much boardwalk or corona? — who knows?
The virus is just a patsy. The problem is —
we buying all this.

BUT — even I can’t agree with that kind of mass-manipulation
— I respect the brilliant idea behind it.
A story well written and in the
same way carried out!